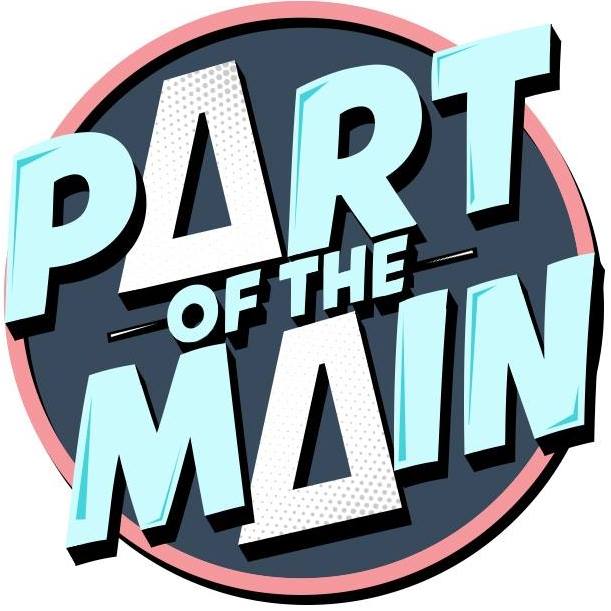 Part Of The Main

Part of the Main, a Drayton Arms Resident Company, is dedicated to advancing the careers and opportunities for women in the UK theatre industry. Part of the Grid is our new initiative to provide practical and affordable theatre skills workshops designed for anyone at any level. Learn more about our mission and our past productions on our website, partofthemain.com. If you have questions about the courses, email us at hello@partofthemain.com. 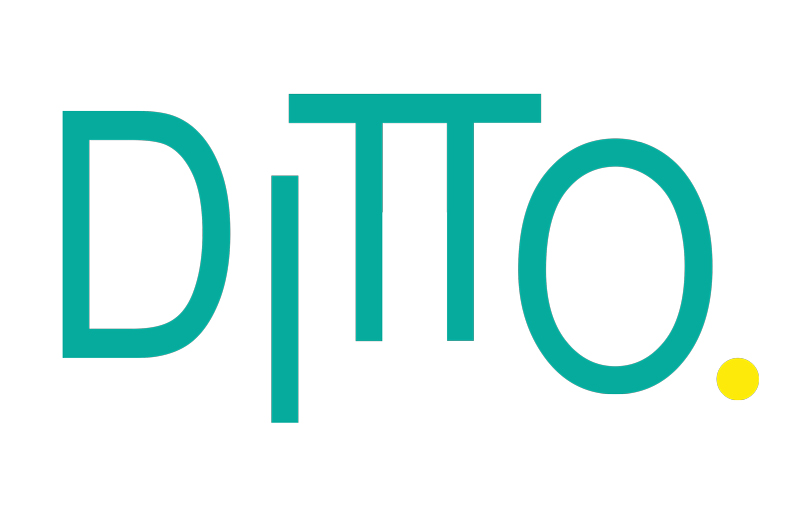 Ditto are an award-winning family theatre company specialising in puppetry, movement and storytelling, with an aim to educate and inspire.

Ditto Theatre Company was established in September 2016, shortly after its members graduated from East 15 Acting School’s BA Physical Theatre course. Upon graduating the company received the 2016 East 15 Graduate Award. With their debut show, ‘Ingo’s War’, Ditto were finalists for the 2017 Les Enfants Terribles Award and following on from their run at Brighton Fringe, became winners of the 2017 Reviews Hub: Beyond the Fringe Award. Following on from their success at Brighton Fringe, ‘Ingo’s War’ ran at the 2017 Edinburgh Fringe Festival, performing at the Pleasance. Whilst at Edinburgh, ‘Ingo’s War’ was nominated for an Eddies Award.

Since then, the company have toured their work both nationally and internationally at venues and festivals such as the egg, Theatre Royal Bath; Nonsuch Studios; The Garage; The Quarry Theatre at St Luke's; Greenwich Theatre; the 2018 Xintiandi Festival in Shanghai and most recently at Shanghai Grand Theatre, performing as part of the 2018 Shanghai International Mime Showcase.

​Last year, Ditto were commissioned by the National Theatre of Scotland to create a new piece of work as part of their 2018 Exchange programme, where the company developed their latest show 'Rocket Girl'. Since then, the show has been shortlisted for the 2019 Untapped award in association with New Diorama and Underbelly and is currently touring around the UK before heading to this year's Edinburgh Fringe Festival.

Ditto have previously worked alongside Tangled Feet as part of their year-long mentoring scheme for young and emerging theatre ensembles. This year, the company were recipients of Farnham Malting's No Strings Attached grant, in which they'll